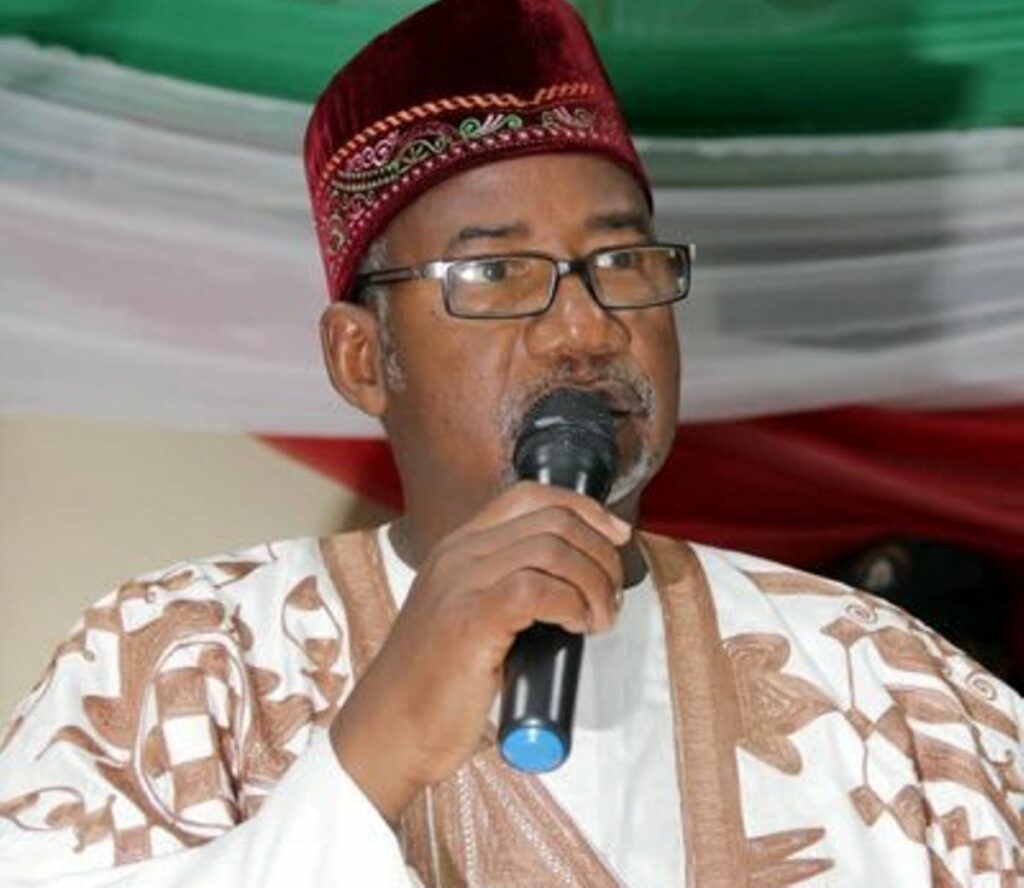 Gov. Bala Mohammed of Bauchi state has pleaded with the House of Representatives committee on the Zonal public hearing on the review of the 1999 Constitution to consider the agitations for the creation of Katagum state, out of the present Bauchi state.

Speaking on Monday when he received the committee, who paid him a courtesy visit, the governor described the area as the biggest second town in any part of Northern Nigeria after the state capital.

“In Katagum now, you can see there is a sprawling metropolis in Azare that is the biggest second town in any part of Northern Nigeria, after the state capital.

“We are urging you to please look at our agitation for the creation of Katagum state because it will bring development closer to the people,” said the governor.

The News Agency of Nigeria (NAN) reports that the committee paid the governor a visit ahead of the public hearing exercise slated to hold from June 1 to June 3.

The zonal public hearings are taking place simultaneously across the country’s six geopolitical zones with each zone having two centres.

The North-East has Bauchi centre, which consists of Bauchi, Borno and Yobe states, while the Yola centre would host Adamawa, Taraba and Gombe States.

Rep. Aminu Suleiman, Chairman of the committee, who led the team to the Bauchi centre, said the purpose of their assignment was to listen to the yearnings of the people on various issues of concern.

“We are here to listen to the yearnings of the people as they relate to various areas of concern that have been on the front burner of public discourse for quite some time.

“We are but the servants of the people, we shall not in any way interfere with what is going to emanate from the proceedings that will commence from tomorrow.

“I have no doubt in my mind that the government of Bauchi state will mobilise people to ensure that all areas of interest as they relate to our own people, region, faith and culture are adequately presented,” he said.

The chairman said that the committee was happy at the number of projects executed by the state governor within two years of its existence.

He said: ”good governance is possible in Nigeria, we have seen some of the projects your administration has executed and let me tell you, we were taken aback.

“The conclusion some of us had was to the effect that good governance is truly possible in Nigeria with committed leadership.

“We are happy that we are in Bauchi state and we are taking away two things, the outcome of the constitution review and of course, your stewardship within just two years. This is quite exciting and encouraging”, Suleiman said.

Earlier, Mohammed, expressed joy that the committee found it necessary not only to pay him a courtesy call but also to take time out to visit the administration’s project sites.

He urged them to take the assignment seriously by looking into the agitations of the people with justice and equity.

NAN recalls that on May 25, Mohammed also received the Senate zonal committee on Public Hearing for the review of the 1999 Constitution before it commenced the two-day exercise that ended on May 27.