Whitemoney during a conversation with Queen alleged that Angel was acting for the camera and is chasing clout.

He added that Angel had said everyone in the house was playing a game.

“It’s not her fault. She’s not used to it. Everybody is used to it but she is not.”
Source: https://dailypost.ng/2021/09/18/bbnaija-whitemoney-accuses-angel-of-chasing-clout-acting-for-camera/
Read Entire Article 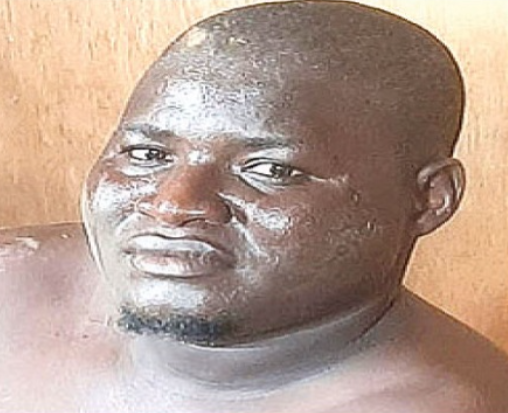