Manchester United have reached an agreement to extend Odion Ighalo's loan from Shanghai Shenhua until January 31, 2021.

Ighalo initially joined Manchester United in a Deadline Day move in January, and scored four times in eight appearances in all competitions prior to the suspension of the Premier League.

Ighalo's initial loan deal was due to expire on May 31 and United manager Ole Gunnar Solskjaer has thanked Shanghai Shenhua for allowing the 30-year-old to remain in Manchester longer than previously agreed.

"They [Shanghai Greenland Shenhua] have been great towards us, allowing him to play for his dream club," Solskjaer said.

"It's been a dream for him and hopefully he can finish what he started and win a trophy with us."

He will now miss the majority of the 2020 Chinese Super League season, which is scheduled to begin in June.

Shanghai's original stance was that they would only agree to extend his loan if an obligation to buy was incorporated into the deal, with Ighalo likely to cost upwards of £20m.

However, with border restrictions potentially preventing Ighalo from returning to China in time for the new season, Ighalo's parent club have softened their stance and have allowed him to extend his stay at Old Trafford.
https://www.google.com/amp/s/www.skysports.com/amp/football/news/11667/11998488/odion-ighalo-manchester-united-extend-strikers-loan-deal-from-shanghai-shenhua
Read Entire Article 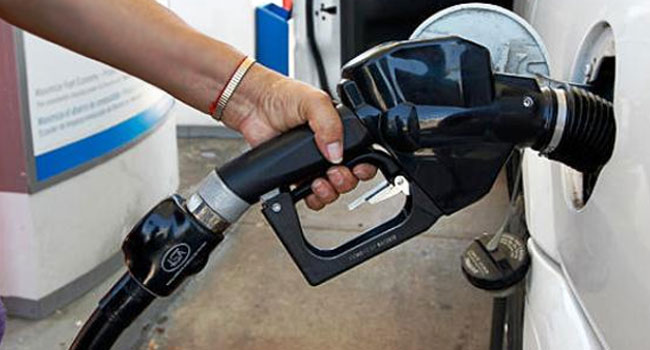 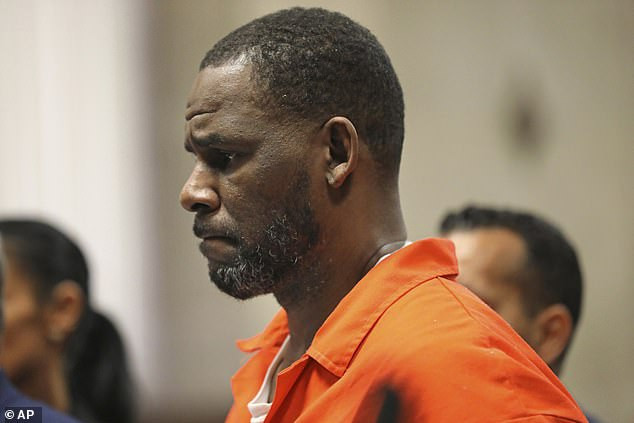 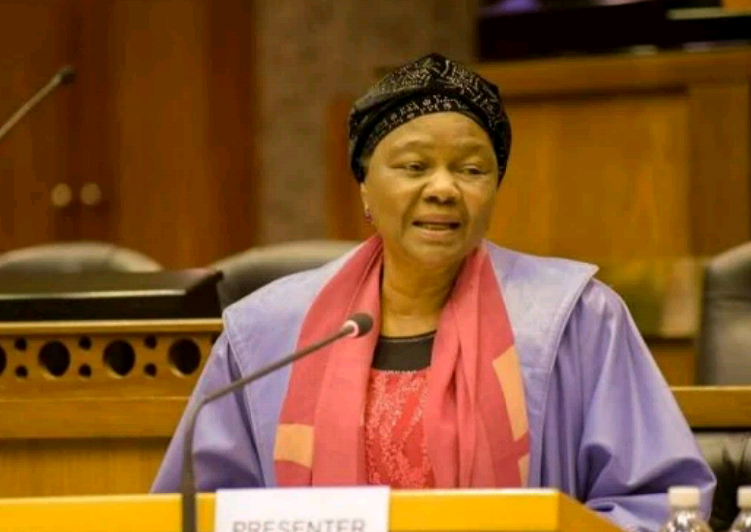