Popular TV host, Frank Edoho , has described Vice- President Yemi Osinbajo as one of the biggest disappointments of the year . 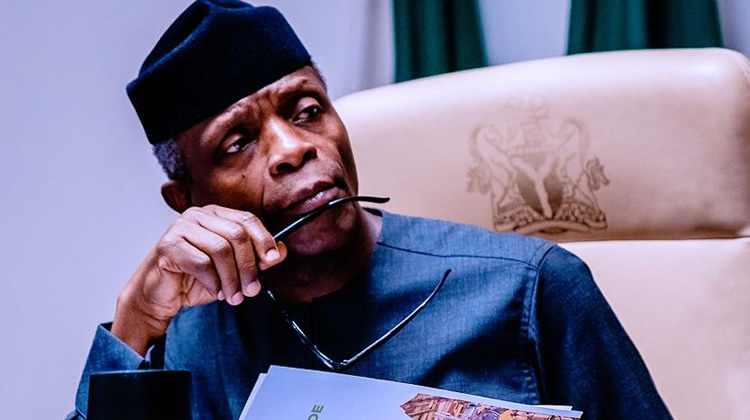 Edoho , who was the host of the Who Wants To Be a Millionaire show for over 10 years, said this in a tweet on Thursday while reacting to a statement by Osinbajo on Thursday .


Osinbajo had in reaction to the shootings at the Lekki toll plaza said , “My heart goes out to all the victims of the Lekki shootings , and also the policemen and all other men and women who lost their lives in the past few days in different parts of Lagos and other states . ”


Responding, however, Edoho said it was unfortunate that Osinbajo had failed to say more on the matter.


The President, Major General Muhammadu Buhari (retd . ) , has come under fire for deploying soldiers in the Lekki toll plaza who shot at unarmed protesters , injuring many .
According to Amnesty International , at least 12 people were killed in Lekki and Alausa . 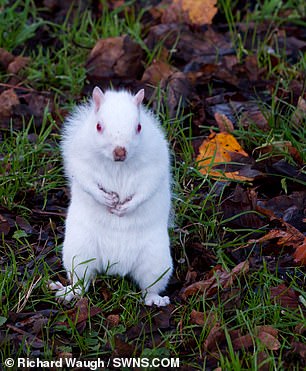